Need to Transport Your Heavy Equipment?
Let's Get Started!

An overweight load is any cargo exceeding 80000 pounds. These are the loads whose weight surpasses the regulation of a specific truck type. Every state and city has specific rules regarding what is considered an overweight load. The main reason for regulating overweight loads is to protect the nation's infrastructure.

Many companies across the country, including agricultural, construction, and government, need to transport overweight loads from one location to another. When these loads are repeatedly driven on bridges, local roads, or highways, they will eventually wear them down, forming potholes, ruts, and cracks.

Get to Learn More About Overweight Loads

The federal government provides rules and restrictions for overweight load shipping through the Code of Federal regulations and the Federal Highway Administration. However, it is up to every state's highway patrol and other authorities to enforce these rules.

The state should ensure that every transportation operation aligns with federal laws. However, some state roads might have been designed to federal standards. Here, the state government has the authority to customize the overweight load restrictions even further. Therefore, carriers might need to apply for permits and provide additional documentation for safe and legal hauling. Therefore, it is crucial to understand the restrictions governing any state that the load will traverse for proper preparations. 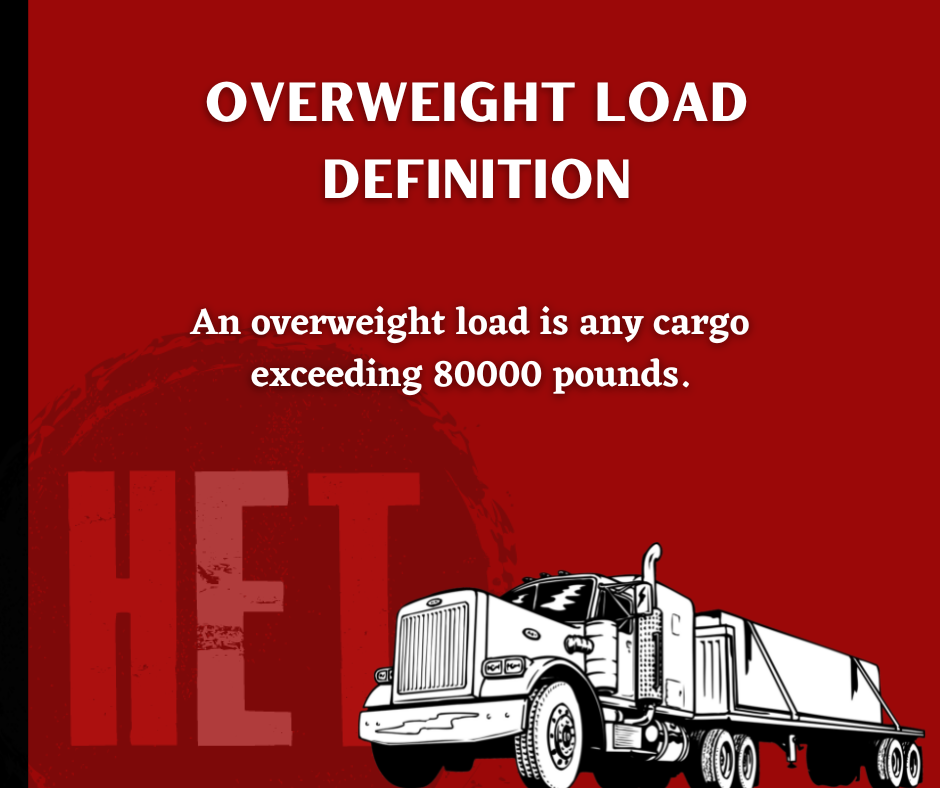 Get A Transport Quote!

Heavy Equipment Transport specializes in trucking any piece of equipment or machinery. We handle dispatch, loading, hauling, and delivery of oversize loads in every state, city, and town in the United States. 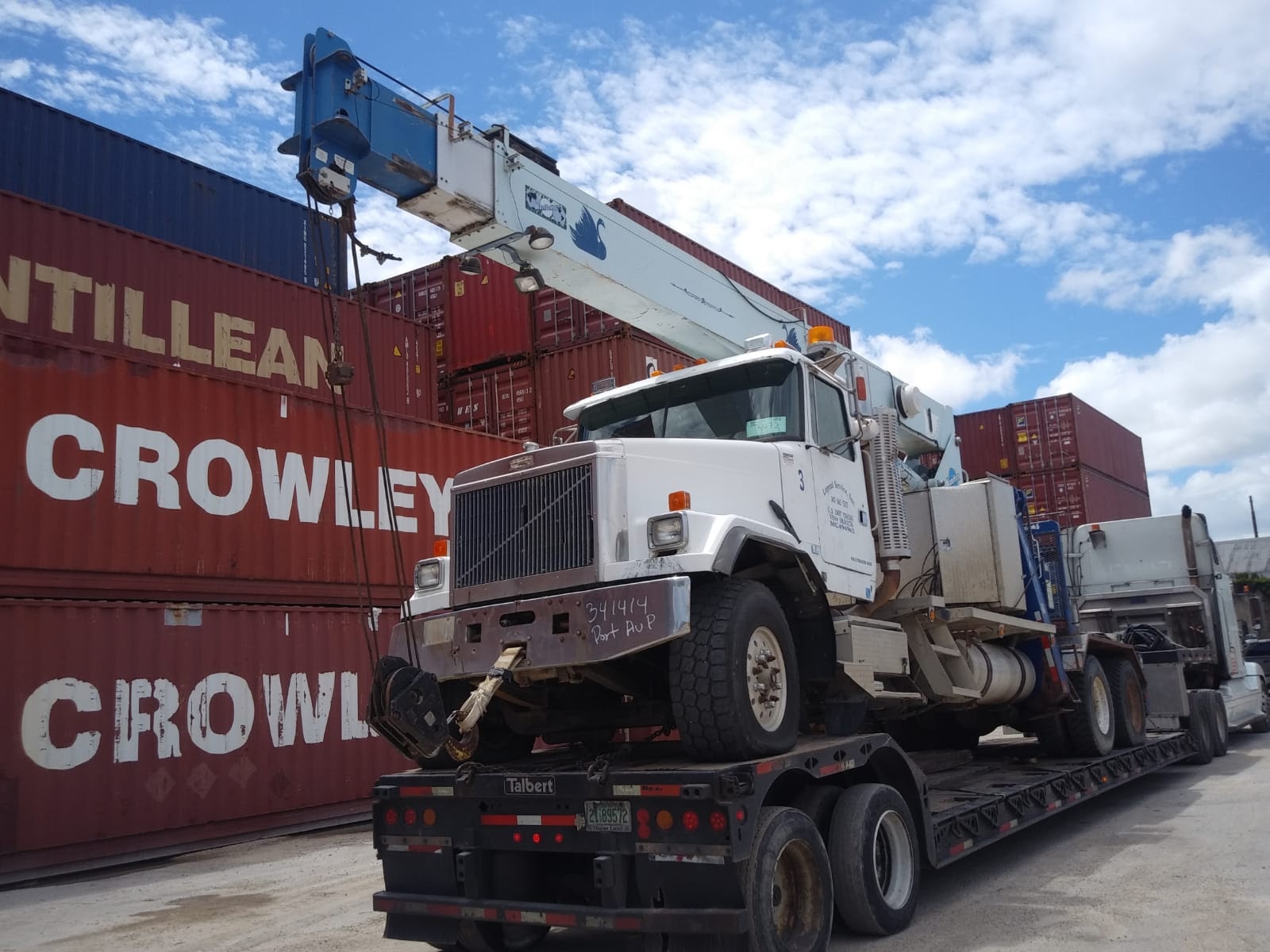 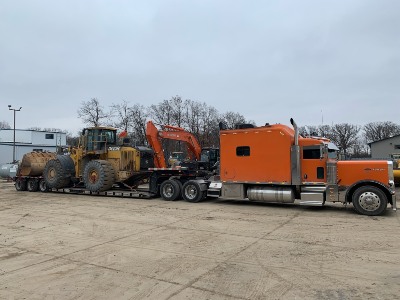 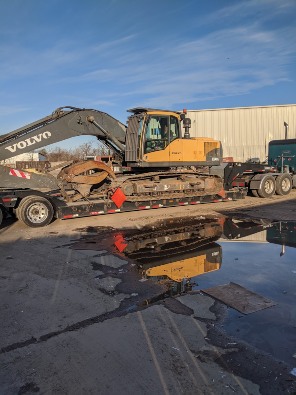