Every driver we work with is vetted, to ensure they have the proper paperwork and experience to transport your semi truck safely. With over a decade of experience, Heavy Equipment Transport knows the intricate details of local and long distance Kentucky semi truck transport. We are licensed, bonded, and insured, and we also adhere to the top safety standards when it comes to semi truck transport. Call Heavy Equipment Transport for a Kentucky semi truck shipping quote now! (888) 730-2951

Transporting a semi truck in Kentucky with Heavy Equipment Transport is the perfect choice if you're looking for efficient, experienced, and dependable shipping services. All of our chosen drivers are fully licensed, insured, and experienced trucking specialists familiar with even the busiest of Kentucky's highways. When you choose to transport a semi truck with Heavy Equipment Transport, your request will be dealt with by friendly, professional staff at every step of the way. From planning the best semi truck transport route to managing the unloading of your truck at its final destination, everyone you'll meet will be the best available for the job at hand. Ship your semi truck to or from Kentucky today! (888) 730-2951

The I-65 enters Kentucky just 8 km south of Franklin. It passes several significant cities, including Bowling Green, Elizabethtown, and Louisville, before its exit. The 221 km route through Kentucky provides access to numerous sites of interest, such as the Bernheim Forest, Mammoth Cave National Park, Fort Knox Military Reservation, and the National Corvette Museum before entering the most extensive metro area in the state, Louisville.

The northbound side crosses into Indiana via the Abraham Lincoln Bridge, while southbound travelers enter Kentucky from the John F. Kennedy Memorial Bridge. This highway is one of the most heavily congested routes in all of the U.S., with more than 50,000 vehicles per day using the road.

Another major route through Kentucky is the I-75, which runs almost parallel to Route 25 for its entire length through the state. South of Williamsburg, the road enters Kentucky in the Cumberland Plateau. It travels by Corbin and London before its descent into the Bluegrass region via the Pottsville Escarpment near Berea. The highway continues its northerly journey through Richmond and Lexington before passing Georgetown on its trip to Ohio. 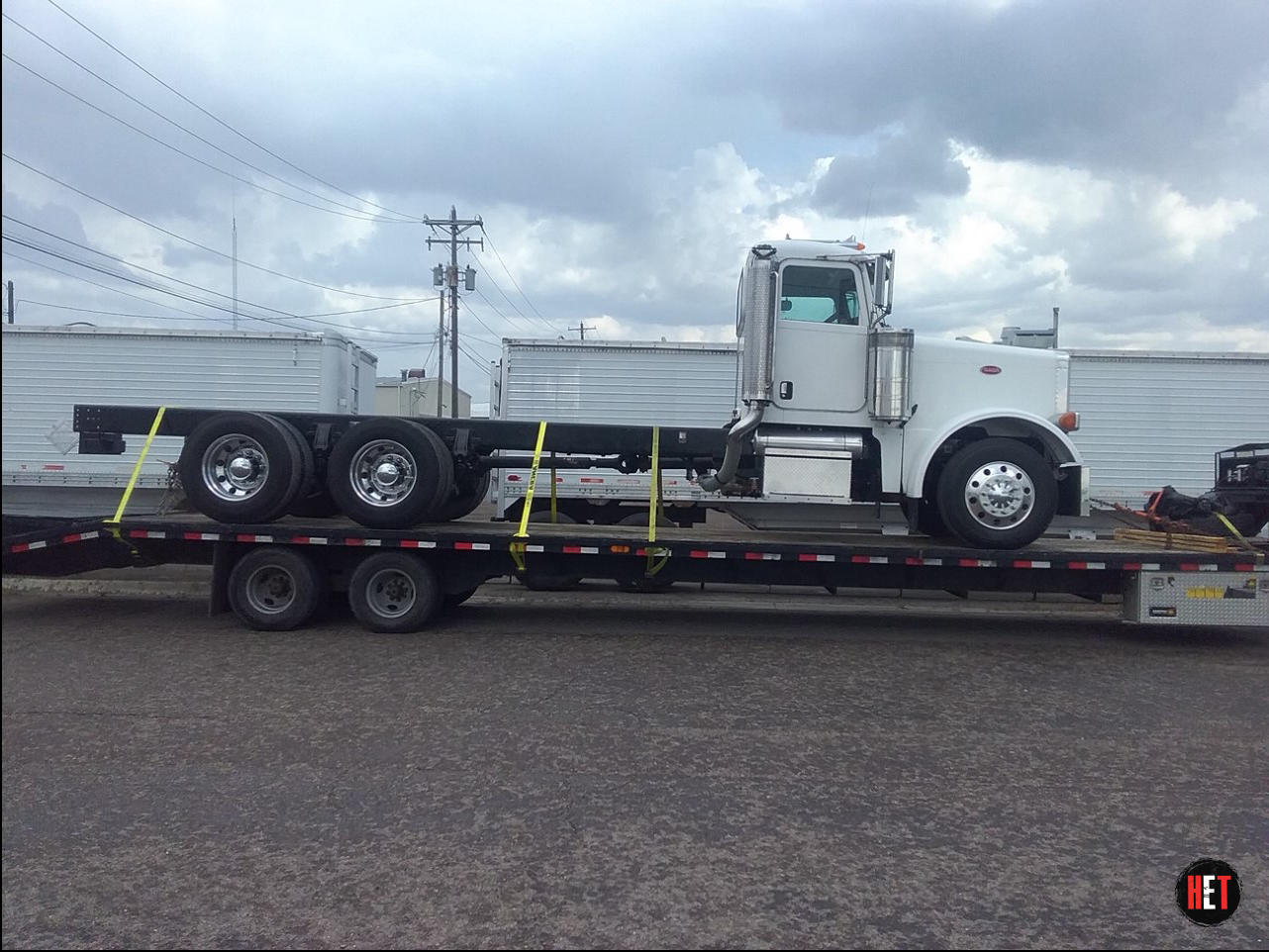