Transporting Semi Trucks To and From Arkansas

At Heavy Equipment Transport, our semi truck shipping services are all provided by friendly, professional staff. From the logistics expert handling the route planning to the crew responsible for safely managing the loading of your tractor trailer freight and making sure it reaches its final destination, everyone that works on your tractor trailer hauling request is skilled and professional. Our semi truck transport solutions in Arkansas is one that you can trust to treat both you and your equipment with respect.

For the past decade, we've proudly towed semi trucks throughout Arkansas, and we've got the process down to a tee. We're the only transport company that you'll ever need when it comes to moving a tractor trailer in Arkansas. We'll quickly, safely, deliver a semi truck to and from your chosen destination, no matter where it is in the U.S. Call now! (888) 730-2951

When it comes to semi truck shipping services in Arkansas, we provide a vast array of solutions that will ensure safe solutions. We take pride in offering top-quality Arkansas semi truck transport services. The logistics team at Heavy Equipment Transport is adept at organizing the shippment of all makes and models of semi trucks. We always make sure your semi truck is delivered on time. We transport semi trucks to all cities within Arkansas, Including Little Rock, Fort Smith, Fayetteville, Springdale, Jonesboro, Rogers, North Little Rock, Conway, Bentonville, Pine Bluff, Hot Springs, Benton, Sherwood, Bella Vista, and Paragould .

The interstate highway networks that Heavy Equipment Transport utilizes for semi truck moving including the following:

The I-30 connects Texarkana to Little Rock, through Fulton, Hope, and Prescott on its north-eastward journey. Passing by the outskirts of Arkadelphia's city limits, it then meanders through Caddo valley and Malvern, where turn-offs exist for the nearby hot springs, lake Hamilton, and the Rockwell wetlands.

The I-40 also cuts through Arkansas to Little Rock before heading in a northwesterly direction to Fort Smith on the Oklahoma border. It originates from the city limits of Memphis, TN, and passes through Forrest City, Palestine, Brinkley, Carlisle, and Lonoke on the eastern side of Arkansas. To the west, it connects Conway, Atkins, and Clarksville, before meeting Ozark near its national forest.

The I-49, which is connected to the I-40, veers north from Alma to Artist Point, Fayetteville, Springdale, and Bentonville on its way to Bella Vista at the Missouri border. 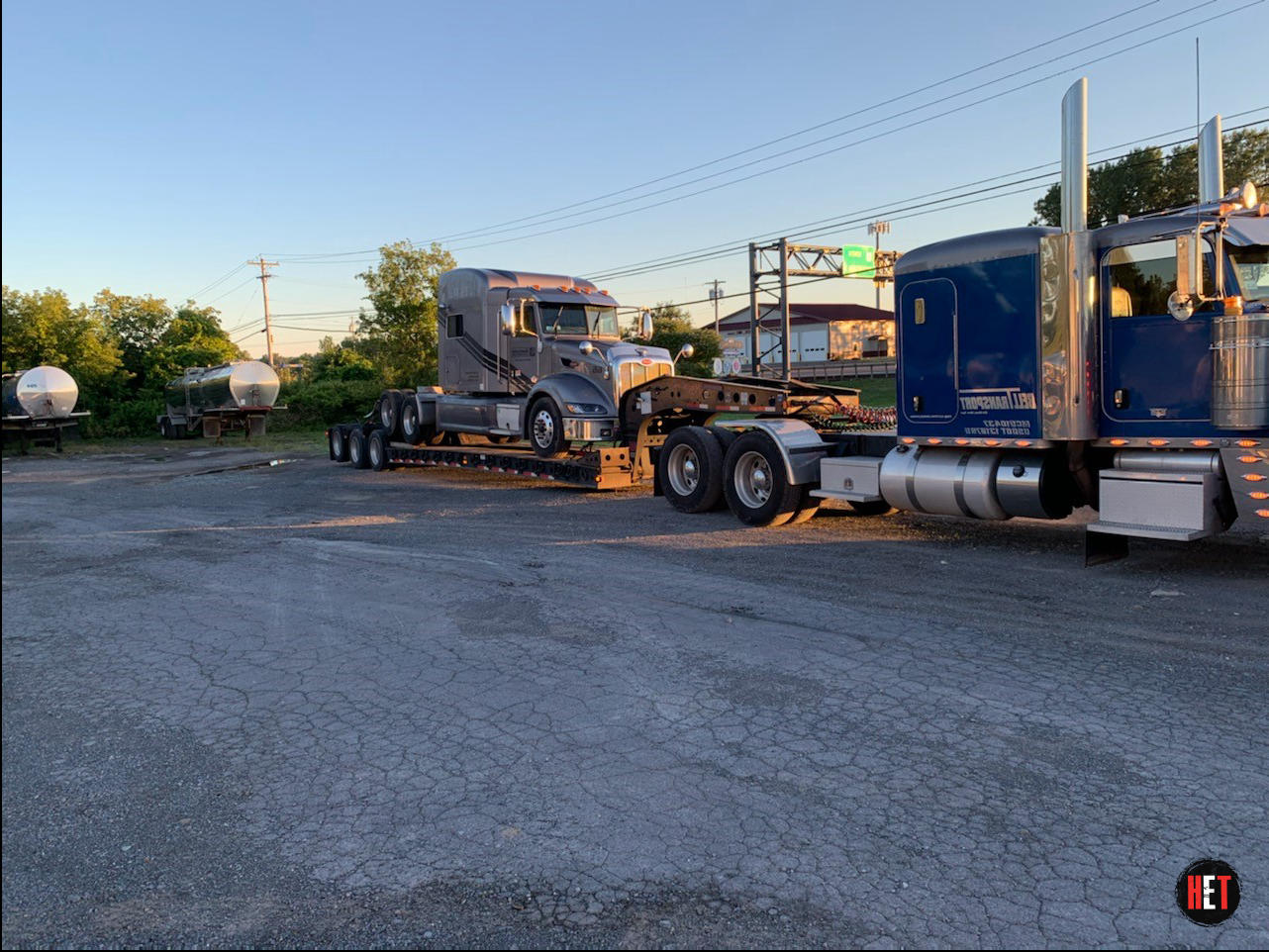 While he waited for the shipping permits, he fully insured the semi truck and acquired all the necessary documents. He received the shipping permits a few days to the deadline and he couldn’t waste any time. He contacted one of our drivers and briefed him with all the necessary information. On the pickup date given by the client, our driver loaded the semi truck and secured it for transport. When he was dispatched, he used the shortest route to transport the semi truck from Little Rock, AK to Demopolis, AL.

HeavyEquipmentTransport.com is the professional you need when transporting a semi truck from Arkansas to a destination of your choice. 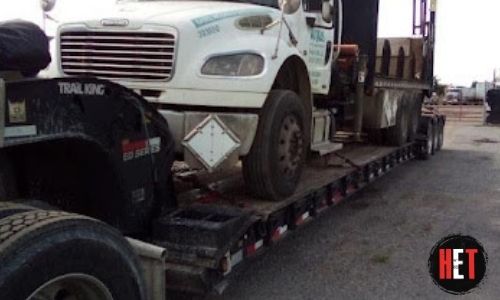