Heavy Equipment Transport has drivers ready to ship your new and used semi trucks through Georgia, and the surrounding states. We offer all-inclusive services, including load assistance, pilot cars, Georgia drive away services, and more. Your dedicated logistics agent is available day or night to answer any questions you may have about shipping your semi truck to Georgia. Heavy Equipment Transport has over a decade of experience shipping semi trucks and providing drive away services in Georgia.

Every detail of Georgia semi truck transport is pre-planned, so you get an accurate and affordable shipping quote. Heavy Equipment Transport only works with the most experienced drivers for drive away services. We always find the best driver, truck, and trailer to ship your semi truck to or from Georgia. For top quality semi truck shipping at the most affordable rates, call us today! (888) 730-2951

To ship a semi truck to Georgia, you need a transport company with the knowledge and experience to get it delivered safely. Heavy Equipment Transport has over a decade of experience transporting semi trucks to and from Georgia with ease. We also provide the best drive away services in the state. Your logistics agent will handle every aspect of the Georgia semi truck transport, so that you can focus on what’s important.

At Heavy Equipment Transport, there's nothing we can't tow or transport. Whether you need us to deliver a brand new fleet of Peterbilt semi trucks or a ship a non-working commercial truck, there's no job that's too big, too complicated, or too small for our experienced logistics team and dedicated semi truck transport drivers. Our comprehensive drive away services are top of the line, and we only work with the most experienced drivers. This way you can be comfortable with your Georgia semi truck shipping services.. Call for Georgia semi truck transport or drive away services today! (888) 730-2951

Highways in Georgia are often used to tow semi trucks to intrastate and out-of-state destinations safely. Some of our most commonly traveled routes include:

I-16 is an east-west interstate that never leaves Georgia. From its terminus at downtown Macon, it connects to downtown Savannah through the cities of Dublin, Metter, and Pooler. The interstate can get quite busy and also serves as the hurricane evacuation route for Savannah and nearby coastal areas.

The I-75 is another popular route that connects the Macon area to other parts of Georgia. On its north-south journey through central Georgia, the road connects Valdosta, Macon, and Atlanta. Past its entry near Valdosta, it travels northward through several towns, such as Cordele, before reaching Macon. After Macon, drivers can exit at Forsyth or continue onward to the Atlanta metro area. Once in the Atlanta metro, the road heads north towards the city center, through the central business district, before heading northwest towards Marietta. North of Marietta, there is one final major junction before the route meanders through the hilly terrain of northern Georgia before reaching Tennessee.

The I-85 enters Georgia over the Chattahoochee River before skirting the town of West Point. After leaving West Point, the road enters the LaGrange area on its route northeast. From here, the I-85 connects to a spur route that enters Columbus and then heads northeast towards Atlanta. On its way into Atlanta, it passes many suburbs, including Moreland, Fairburn, and Union City. It also has an interchange with another significant east-west highway, the I-20. The I-85 continues northeast through Atlanta suburbs and heads off into rural northeast Georgia. Near the end of its journey, the route visits Lake Hartwell, a dammed portion of the Savannah River, before heading into South Carolina. 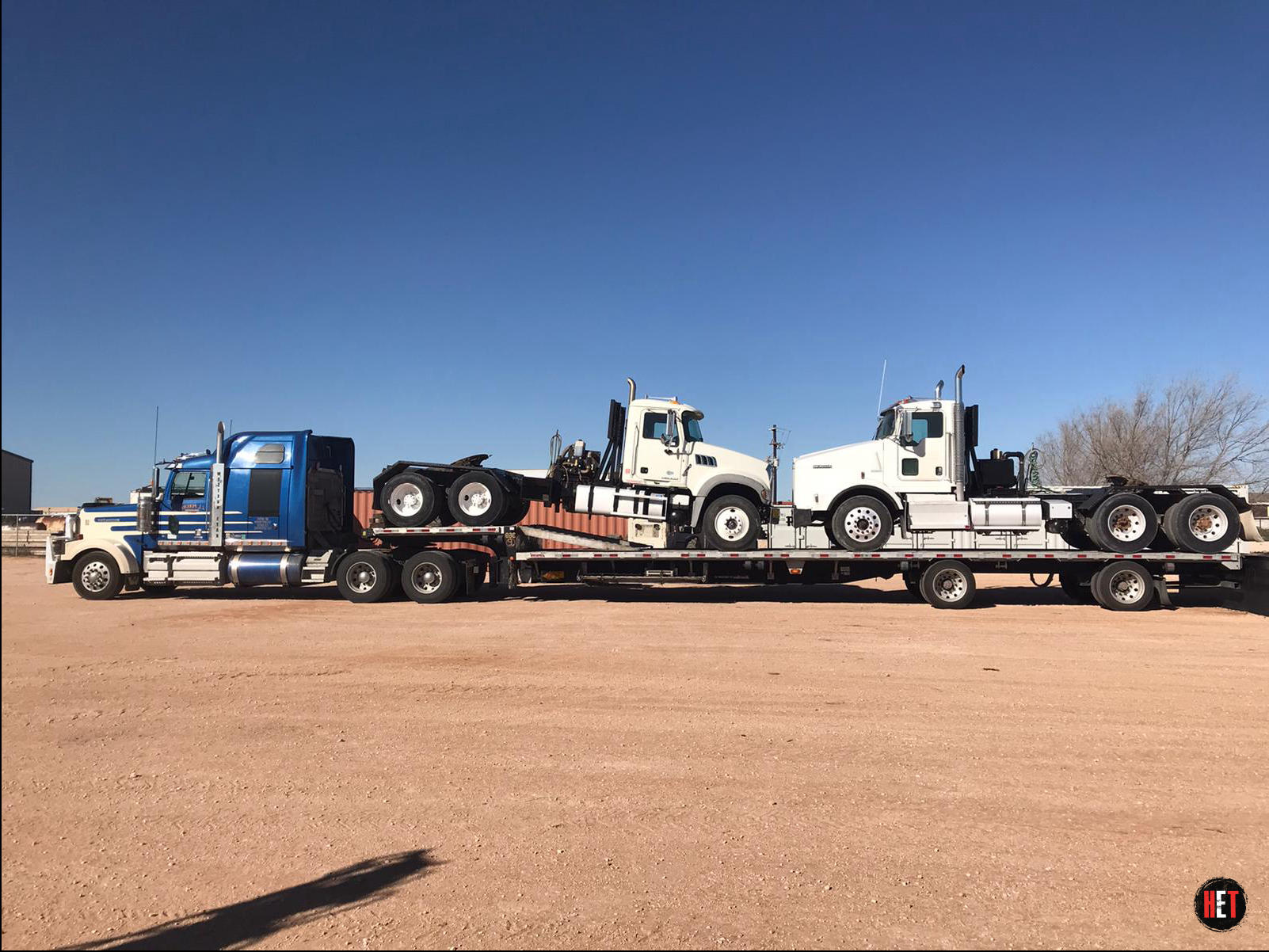 We helped a client transport a 2011 Freightliner M2 20ft Gas Rack Body W/Boom semi truck from Georgia within the given time frame.

Brain was in charge of transporting a 2011 Freightliner M2 20ft Gas Rack Body W/Boom semi truck from Hampton, Georgia to Demopolis, AL. He started by applying for the shipping permits because the size and weight of the semi truck couldn’t be transported on railroads without permission. While he waited for them, he worked on the rest of the paperwork and fully insured the semi truck. 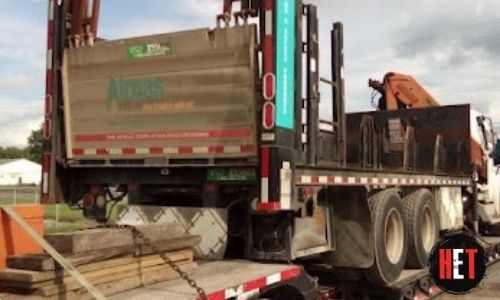