What is Working Load Limit as Applied in Heavy Cargo Trucking

Also known as normal working load, a safe working load (SWL) is the maximum force a lifting system, a securement system, or an assembly can safely hold or lift without the fear of the assembly or the system failing. Just like the WLL, SWL is also specified by the manufacturer and the ratings are marked on the equipment. Any force that exceeds the safe working load is considered to pose a risk to the users and other equipment. 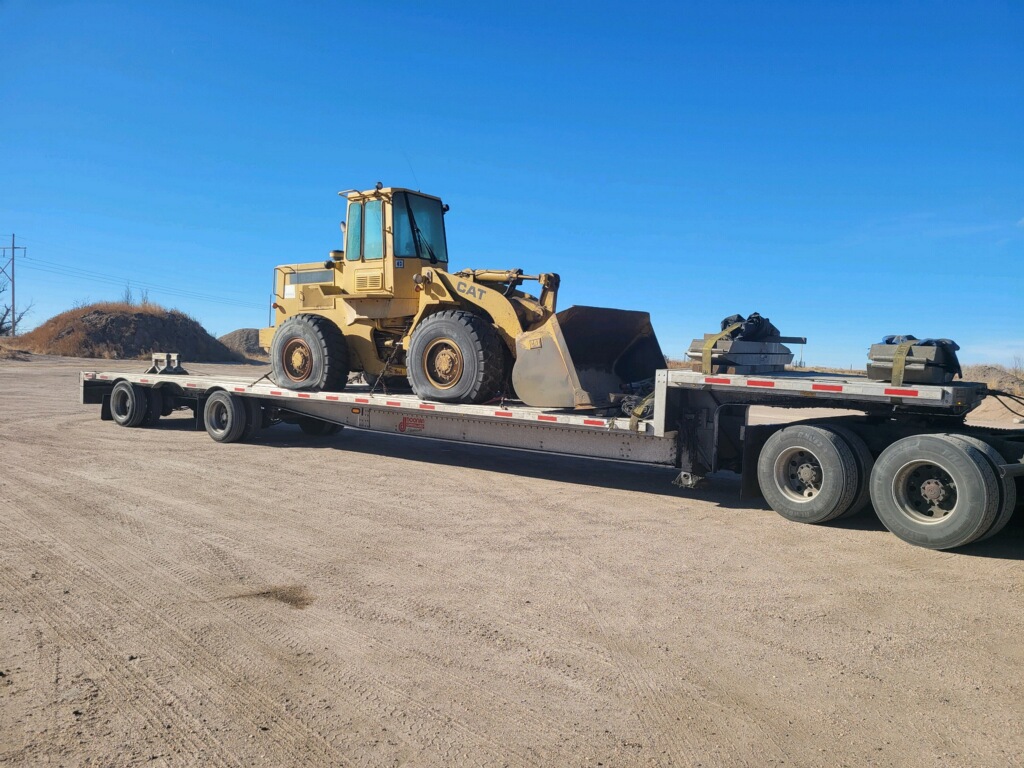 With heavy equipment transport, the system is as weak as the weakest component in the system. When other factors are kept constant—such as the efficiency of the straps—the component that is marked with the lowest working load limit ratings represents the maximum strength of the entire system. For this reason, a damaged component affects the integrity of the whole system.

Tie-downs are important equipment that determines how secured a load is during loading, transporting, and unloading. Any lifting machinery that uses tie-down straps is required by law to be inspected after a given period of time. To guarantee safety, a risk assessment should be carried out at shorter intervals, and any damaged strap or strap accessories should be replaced immediately.

Factors Affecting The WLL of A System in Heavy Load Delivery