Shipping Semi Trucks To and From Louisiana | Louisiana Drive Away Services

Heavy Equipment Transport prides ourselves on being an all-inclusive semi truck shipping company. If your semi truck is broken down or doesn’t run, we provide load assistance to safely get it transported. Our semi truck transport rates are affordable and transparent, so you know exactly what you’re paying for. A dedicated transport specialist will walk you through what to expect from dispatch, all the way to delivery. We are here to provide the best Louisiana semi truck transport solutions possible. Get your Louisiana drive away rate now! (888) 730-2951

When it comes to drive away services in Louisiana, drivers will often need to navigate busy highways. From the I-10 in southern Louisiana that serves Baton Rouge, New Orleans, Lafayette, and other major cities, to the I-49 that connects the north and south, semi truck transport will need to use some of the busiest routes to get semi truck transport to their destination on time. At Heavy Equipment Transport, we've always got a professional team of logistics experts, truck drivers, and drive away specialists available to help coordinate shipping your semi truck throughout the Pelican State, so there are no unnecessary delays.

There is approximately 1500 km of interstate highways in Louisiana, and our drivers at Heavy Equipment Transport regularly travel busy instate routes such as:

The I-10 is a major highway through the southern U.S. that runs through Louisiana for approx. 440 km. It connects Lake Charles, Lafayette, and Baton Rouge to the New Orleans metro area before leaving Louisiana. From the Texas border to Lafayette, the route parallels the old US 90. When leaving Layafette, the road heads east-northeast to Baton Rouge, then southeastward to New Orleans. At Crescent City, the I-10 route rejoins the path of US 90 and heads to Slidell. At Slidell, the road turns east to coastal Mississippi.

A few miles east of Marshall in Texas, I-20 enters Louisiana. The first significant settlement it passes is Waskom before it travels through Greenwood. In the north of Greenwood town, it meets the US 79 and US 80, a main east-west state route. From here, the I-20 enters into Shreveport and intersects the Shreveport bypass and south Shreveport bypass on the western side of the city before heading into downtown Shreveport.

The northern terminus of the I-49 is also in Shreveport. The highway first begins its journey in Lafayette and acts as a major thoroughfare for travelers looking to get to the city's heart. On leaving Lafayette, motorists will follow the old Mississippi river bed that lies to the north of Carencro, through Grand Coteau, and to the south of Opelousas. Leaving Opelousas, the terrain is relatively flat and mostly fertile farmland until Alexandria. From Alexandria, the route begins to follow the Red River and bypasses Natchitoches on its way to Shreveport. 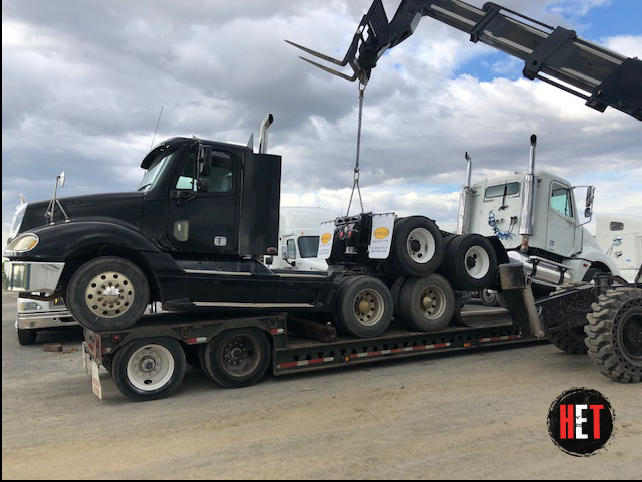