Shipping Semi Trucks To and From Arizona

Transporting Semi Trucks To and From Arizona With Quality Standards

As the leading Arizona semi truck transport company, we handle every detail with top quality service. Our agents find the most experienced driver with the best trailer for hauling. Heavy Equipment Transport ships new and used semi trucks to Arizona. Even if your semi truck is broken down, we’ll provide load assistance to get it on the trailer safely. At Heavy Equipment Transport we provide the best Arizona semi truck transport services. Get your shipping rate now! (888) 730-2951

Shipping a Semi Truck To or From Arizona

We'll transport a semi truck to anywhere in Arizona whenever you need it. With years of experience in the semi truck shipping sector, Heavy Equipment Transport knows what to do to make sure your tractor trailer shipment gets to its destination on time. We also work diligently to make sure you receive the best price for shipping a semi truck through Arizona, as we know that budgets are a primary concern when it comes to booking a tractor trailer transport company versus driving in the cab yourself.

Not only do we serve the major cities and locations in Arizona, but we'll help you to get your semi truck freight across the border to or from California, Nevada, and any other U.S. destinations. Call Heavy Equipment Transport today for a free tractor trailer shipping estimate! (888) 730-2951

The I-40, the busiest motorway in Arizona, which connects one end of Arizona to the other, and partially follows the border to California. Traveling westward, the I-40 enters Arizona at a crossing of the Colorado River that's southwest of Kingman. It crosses the Mojave desert, passing through Seligman and the Coconino national forest at Ash Fork. Across the northern portion of the state, it travels east, connecting Kingman and Ash Fork, Williams, Flagstaff, Winslow, and Holbrook, before turning northwest towards the Petrified National Forest National Park.

The I-10, which leaves Phoenix, AZ, and heads to California. Passing the Gila River Indian Reservation, the highway follows a 140 mile stretch of desert to Quartzite, before traveling further west to Ehrenberg's border. The I-10 leaves Phoenix in a southeasterly fashion, connecting the city to Eloy, Marana, and Tucson, before moving further south to Benson, and finally shifting westward towards Wilcox, Bowie, and San Simon. 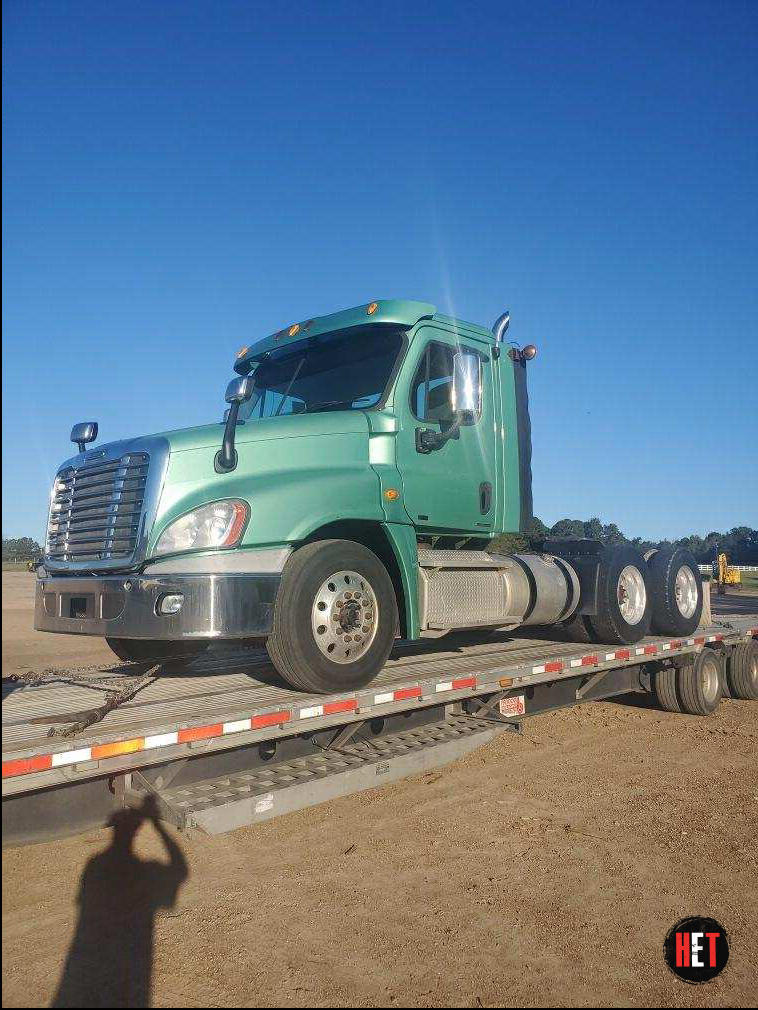 We safely transported two semi trucks from Tucson, Arizona and delivered them in Amarillo, Texas on time.

Daniel Jean, one of our experienced agents, was in charge of transporting semi trucks from Tucson, AZ all the way to Amarillo, TX. Having done this countless times, he knew that he needed to apply for shipping permits and work on the rest of the paperwork while he waited. He then proceeded to fully insure each of the semi trucks. After looking at their weight and dimensions, he decided a step-deck trailer was the most suitable for transporting the semi trucks from Tucson, AZ to Amarillo, TX.

When he finally received the shipping permits, he contacted one of our drivers in Tucson, Arizona, and told him when and where he was to pick up the two semi trucks. On the date agreed upon, our driver went to the pick-up location where he carefully loaded the two semi trucks and secured them for transport. When Daniel Jean dispatched the shipment, our driver used the shortest route to transport the semi trucks from Tucson, Arizona all the way to Amarillo, Texas. He delivered them safely and on time.

We offer affordable, timely and safe semi truck transport services to and from Arizona. 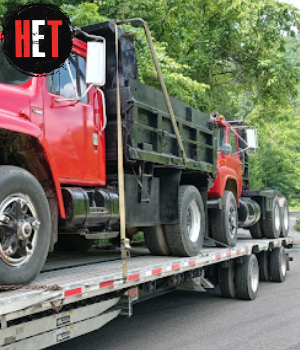 Semi Truck Shipping Services from Arizona Below are the pick up and drop off locations of the semi trucks.